No likes, no worries! Influencers welcome changes to Instagram

New research by Australia’s leading influence agency, Social Soup, has found the move by Instagram to hide likes on posts hasn’t worried leading Australian-based influencers, with the majority supportive of the benefits the move will make to improve the whole industry.

Despite initial negative reaction by many following Instagram’s update for influencers almost two months ago, half (49 per cent) of the 350 Australian-based influencers surveyed by Social Soup liked or loved the new update and 31 per cent said they were indifferent towards it.

When asked about the impact of losing likes, many Influencers said the change will have a positive impact on the industry through promoting and encouraging genuine engagement (53 per cent). More than half (57 per cent) said it would place less focus on simple popularity metrics and more focus on quality content (51 per cent). As a result, many influencers believed this may help with well-known industry issues, such as purchasing fake likes and followers. 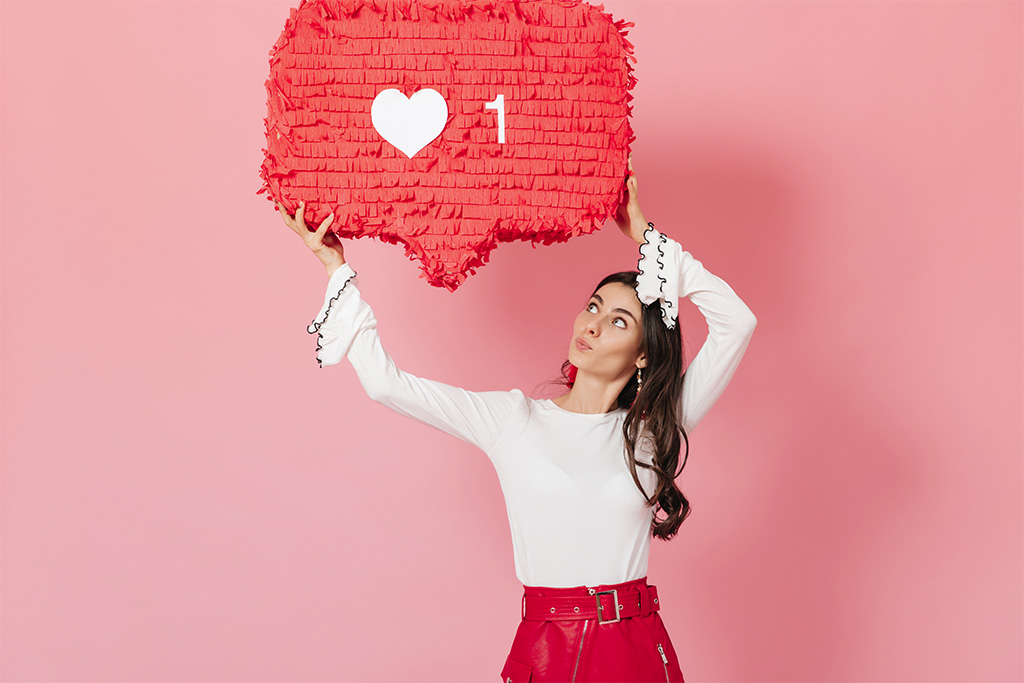 Sharyn Smith CEO/Founder of Social Soup believes as the industry focuses more on authentic connections, high-quality content and hard measurable data, instead of superficial likes, it is likely to see influencer marketing rise in impact.

“If you focus on the science of influence, and not on vanity metrics the loss of likes to the public has little impact. In fact, it will make influencer marketing a more powerful proposition in the future as we look at genuine influence rather than a like which had become momentary habitual behaviour.”

Smith adds, “we see it all the time the content that makes an impact on people they may not even like, so we believe likes had already become an ineffective metric anyway and we look forward to a movement to measuring real impact.”

One Social Soup creator believes that we may see more genuine and impactful connections between brands and Creators as a result of the move.

“Brands will go for influencers that suit their branding and business briefs rather than the ones that just get the most likes.

“More like-minded links between companies and influencers would be good as I can’t stand it when I see an influencer posting about a product that is not in line with what their Instagram is about, and you know they are just doing it for the dollars. I lose trust in the company when that happens.”

The research found that some influencers did recognise that there would be some hurdles for their work in the future, citing that it could be harder to provide commercial success. The study highlighted 47 per cent agreeing to this statement and a similar percentage (46 per cent) said it would make it more difficult to tell what content works on Instagram. Follower growth was an issue by a third (36 per cent) of those surveyed and that this may impact their ability to attract brand collaborations.

Ultimately, the research found that Influencers felt the move may encourage others in their industry to work harder on creating a loyal and engaged following by interacting with them more. The study showed for their accounts, clever audience engagement strategies and a focus on commenting will be what they focus on.

Another Social Soup Influencer felt that brands should be exploring the insights and data of accounts to really get into the social science of who they’re reaching. Commenting on hidden likes Tracey said,

“They will make influencers more accountable and honest as hopefully brands and companies will start using more insights to make sure followers are genuine and suit their target market.”